There is a story told by Sufi author, Idries Shah, that is worth sharing here. Sufi stories are designed to offer a little shock to your thinking. There isn't necessarily a moral to the tale, or any particular lesson, just a story of something that awakens us a little to get us to think.

A king went a little mad. He was previously quite liked and then began to act strange. He evidently thought he was a cow. He demanded hay to eat, mooed a lot and overall, gave the impression of a cow in human form.

Various wise men gave counsel to impress upon this king that he was in fact not a cow but was the king and really should get back to his kingly duties. All to no avail.

Then they called in the guru. Known for his strange ways, the guru arrived at the palace and was given instruction as to the problem.

He immediately set about his work, patting the king and praising him for his fine muscle mass and build, but commenting that this wasn't enough. He ordered the staff to begin fattening up this man-cow, and as time went on his size ballooned.

The staff around the king grew concerned, but never-the-less followed the guru's instruction and so the king was fattened up.

The king continued over weeks to be fattened up and increased far beyond his normal size.

And then one market day, the guru took the king to market and put the king up for auction along with the other livestock ready for slaughter.

The king agreed it was time to go back to his kingly duties. 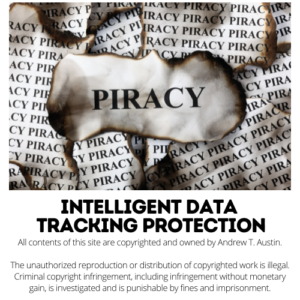 Join Lodge Valiant, under the auspices of The Grand Lodge of Modern Mixed Masons. 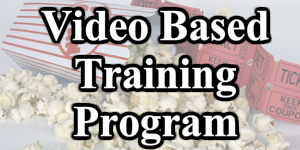